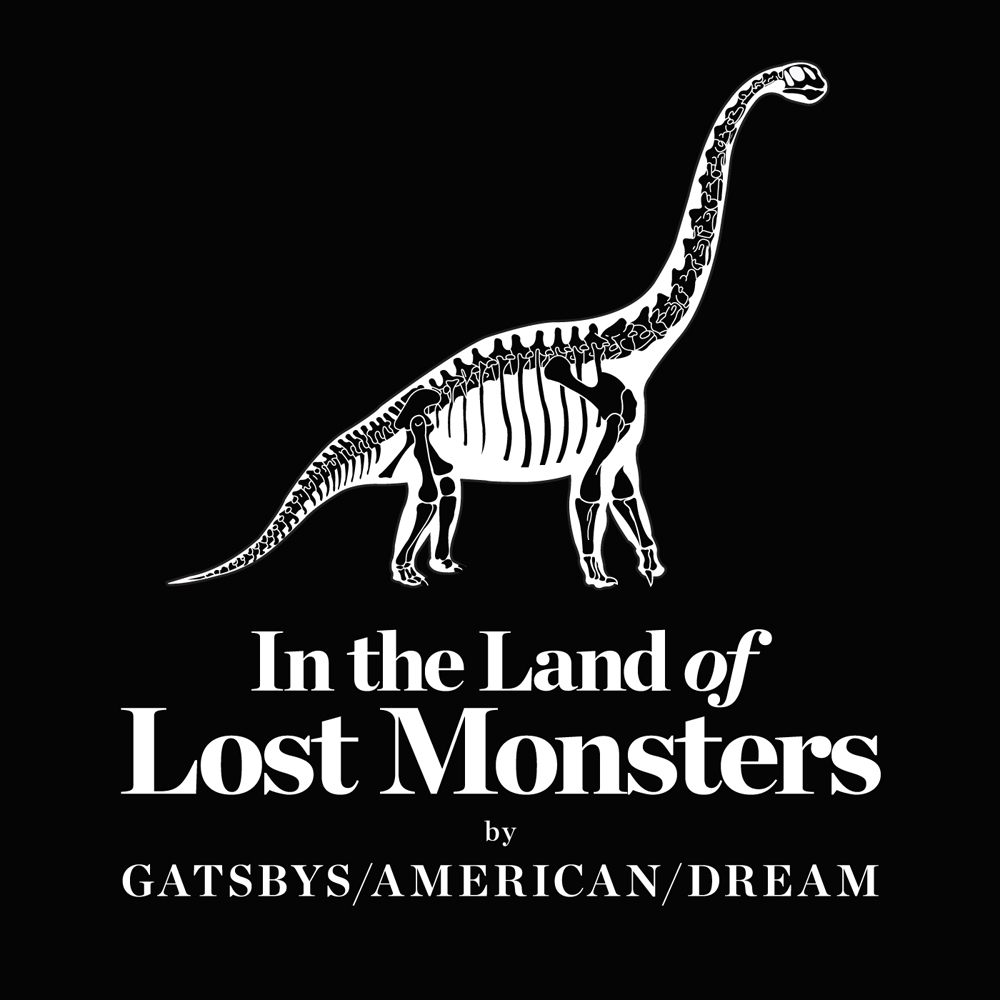 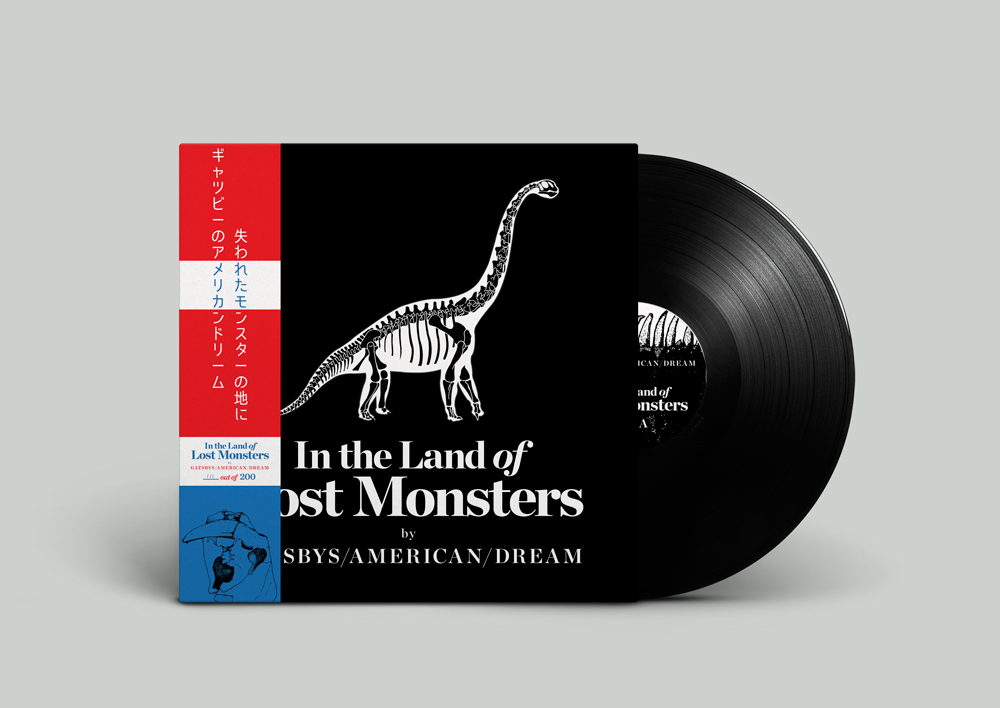 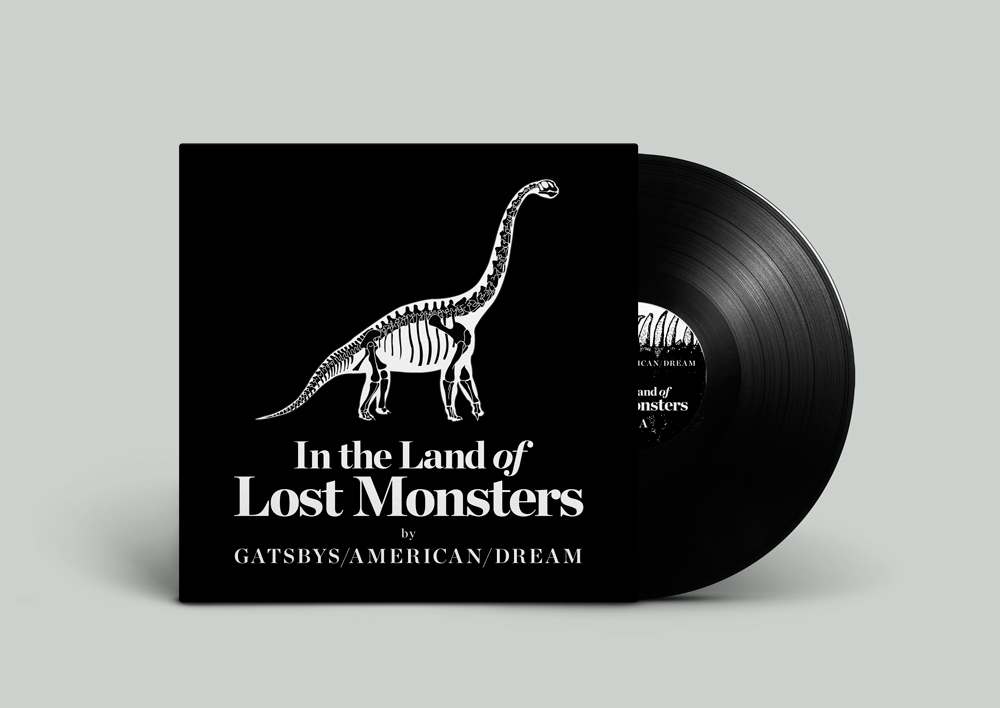 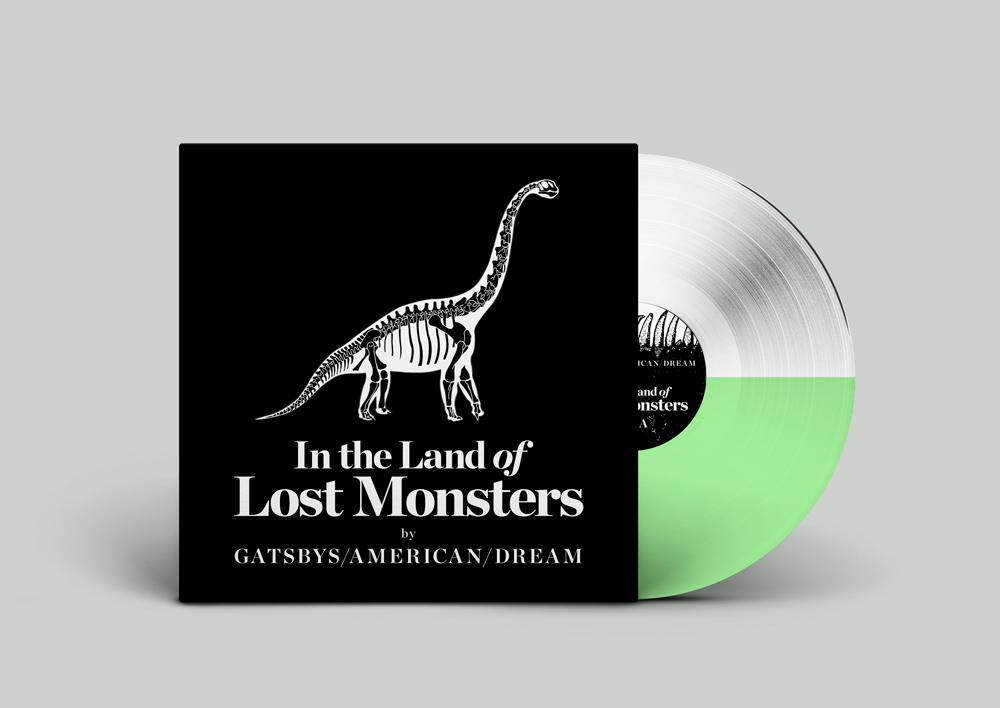 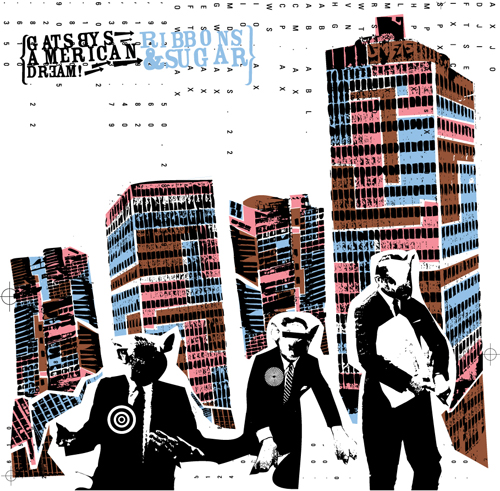 Why are we celebrating 23 days after the fact? While several online retailers and sources state that the release date for Ribbons and Sugar was July 23rd, 2003, while many first hand sources consider the release date to be July 1st, 2003, when the album release show occurred. The July 1st date is also listed on promotional material. In addition to celebrating the decade long milestone, we're going to celebrate the inconsistencies of this information.

So, in honor of this un-birthday, we are doing 10% off of everything in the store for the next week (until July 30th) using the following code: cowshed

This sale extends to everything in the store, including distro items.

Fun Fact: Though overall recording of the album took 6 weeks, drummer Rudy Gajadhar recorded his excellent drum tracks in only 3 days due to touring commitments with other band Waxwing (who have recently reunited).